Ever sent an email in a rush, only to realise a multitude of typos the second it’s sent? 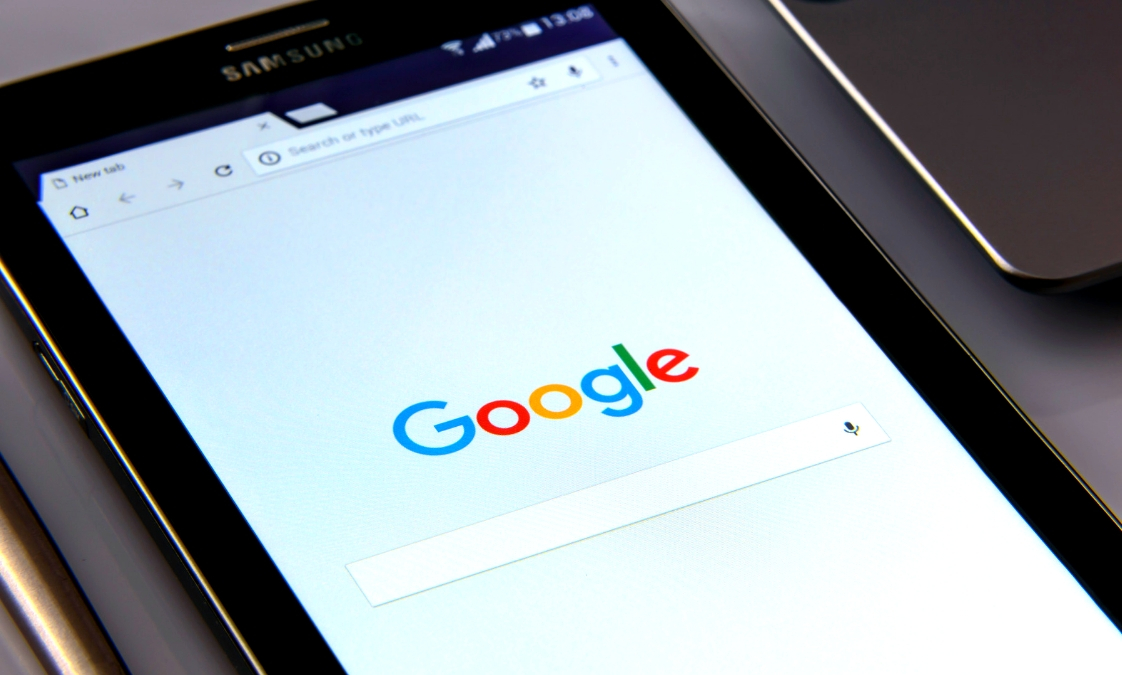 Ever sent an email in a rush, only to realise a multitude of typos the second it’s sent? Maybe you’ve written a draft email telling a fellow colleague or client what you really think of them, and accidentally hit the send button as a matter of habit? Or perhaps you’ve fallen victim to the dreaded “reply all” error which is sure to have caused mass embarrassment? Whatever your email blunders may be, we’re sure that it left you wishing for a “revoke send” button to turn your mistakes into an email nightmare, rather than reality.

As Google Mail announce their latest feature which allows users to quickly cancel their sent emails, a sigh of relief can be heard from all emailers alike – prayers have been answered and salivation in the form of “undo send” is here!

Gmail’s new feature allows users to set a cancellation period in which they can undo their request to send an email – options include a 5, 10, 20 and 30 second period in which users can act upon a change of heart once they’ve pressed send. As a feature which has been available for some time in Google’s experimental lab, “undo send” has only become a recent formal setting which is accessible to the masses. Currently, the feature is only available from its main desktop app, however with around 75% of Gmail users accessing emails on their mobile device, it’s only a matter of time before Google the anti-email shaming component onto other devices. The undo send add-on is now available for enabling from the general tab within Gmail settings.